The Button was an online meta-game and social experiment that featured an online button and 60-second countdown timer that would reset each time the button was pressed. The experiment was hosted on the social networking website Reddit beginning on 1 April 2015 (April Fools’ Day) and was active until 5 June 2015, the first time that no user pressed the button before the timer reached zero.

The inherent segregation on this specific Reddit community (subreddit) led to the development of cult-like groups surrounding specific flairs or beliefs towards the button itself. Each individual cult could be easily identified by the color of its flair, represented by the short time frame in which any user pressed the button. Of the cults, the most basic was the division between those that would press the button, “the pressers”, and those that would abstain, “the non-pressers”.[19][20] Others formed around each of the six other colored flairs.

Each cult developed its own beliefs surrounding what would happen when the clock reached zero,[19] and its own public image. Some cults, such as the “grey” flair given to those who would not press the button, or the “red” flair given to those that pressed it when the timer showed 0–11 seconds, were regarded as pretentious and arrogant about their beliefs, and hostile towards newcomers. Others, like the “purple” flair given to those that pressed the button between 52 and 60 seconds, were seen as compassionate and welcoming to new members.[21] Regardless, each cult maintained a public image through the use of dressed and color-coded mascots.[22] In addition, names arose to represent each of the cults, such as “The Emerald Council” for the green flair, or “The Violet Hand” for the purple flair.[22][23] Eventually the community built around the button referred to the colored flairs not by their color, but by the name given to the cults representing them.[24]

Within the larger group of the grey flair, those who would not press the button, smaller cults formed with unique beliefs to others that also held the grey flair. Of these, the most prominent was the “Knights of The Button”.[22][25][26] Members of this cult attempted to prevent the button from ever reaching zero by pressing it before the clock could fully descend.[25] The ‘Knights’ went so far as to create an algorithm associated with a large pool of thousands of “dummy” accounts to press the button automatically before it could reach zero. However, of these accounts, one was not verified to have been created prior to April 1, 2015, and therefore was unable to press the button, permitting it to finally reach zero.[22][25][27] 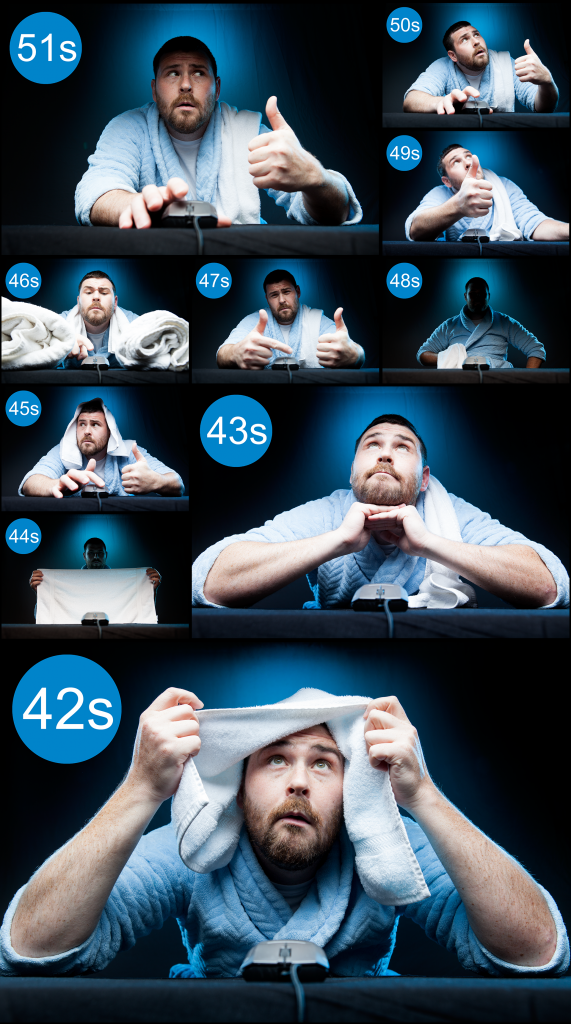 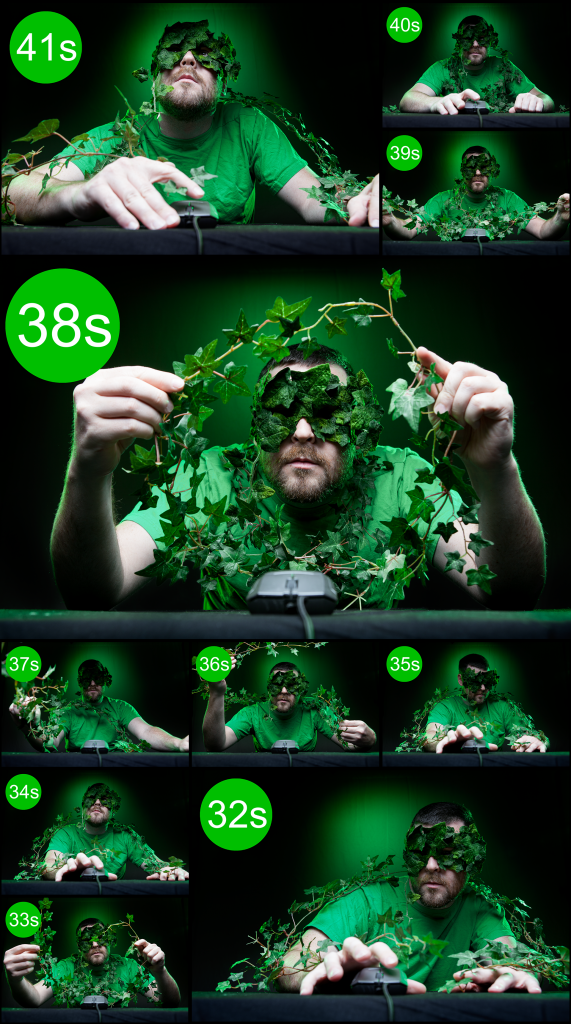 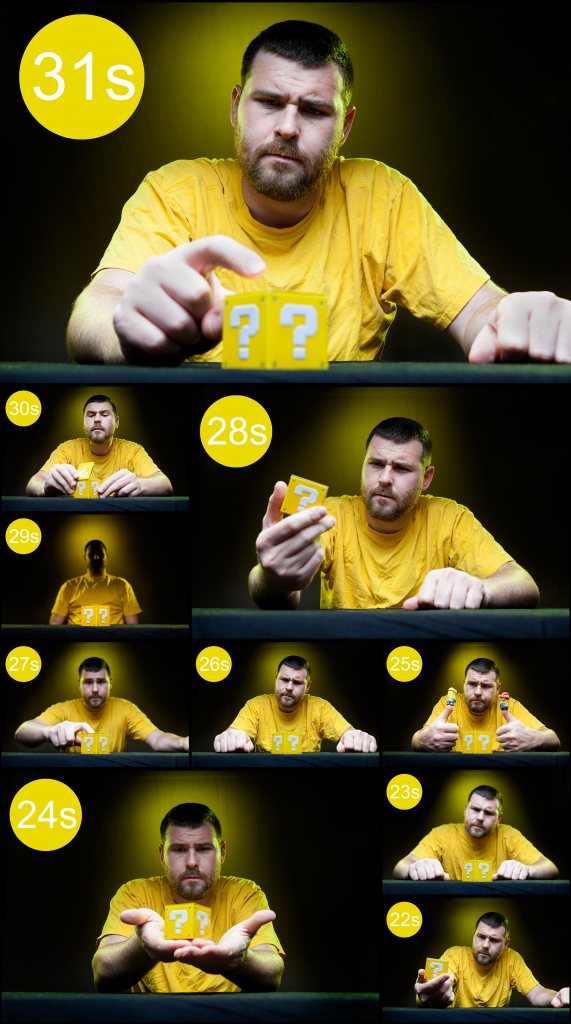 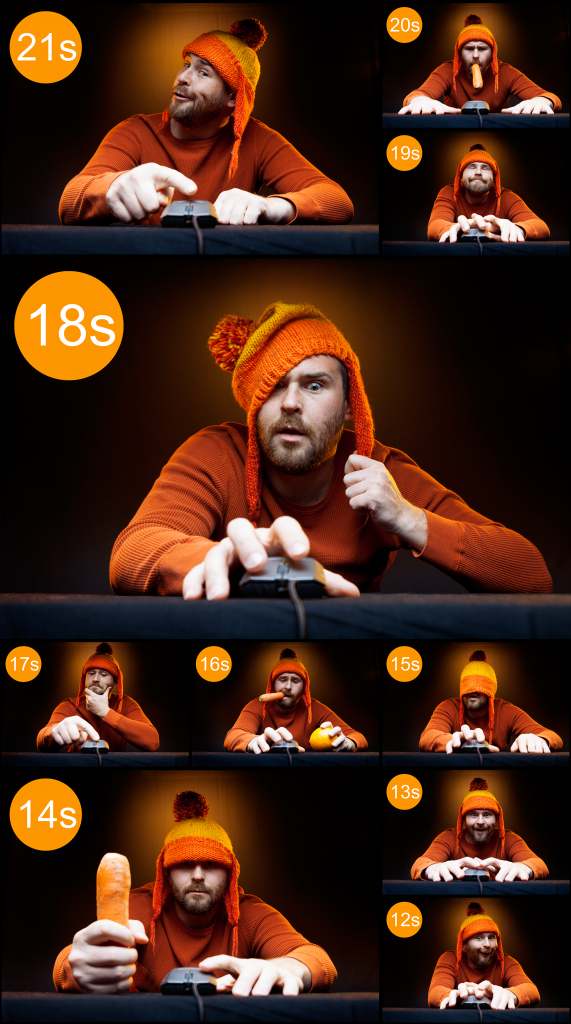 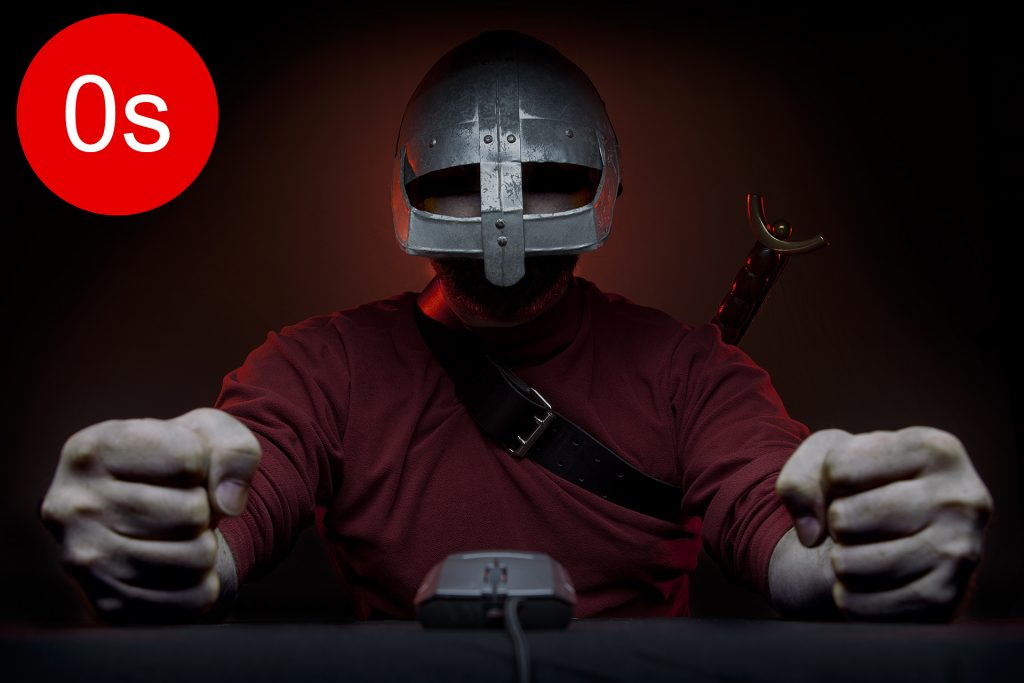 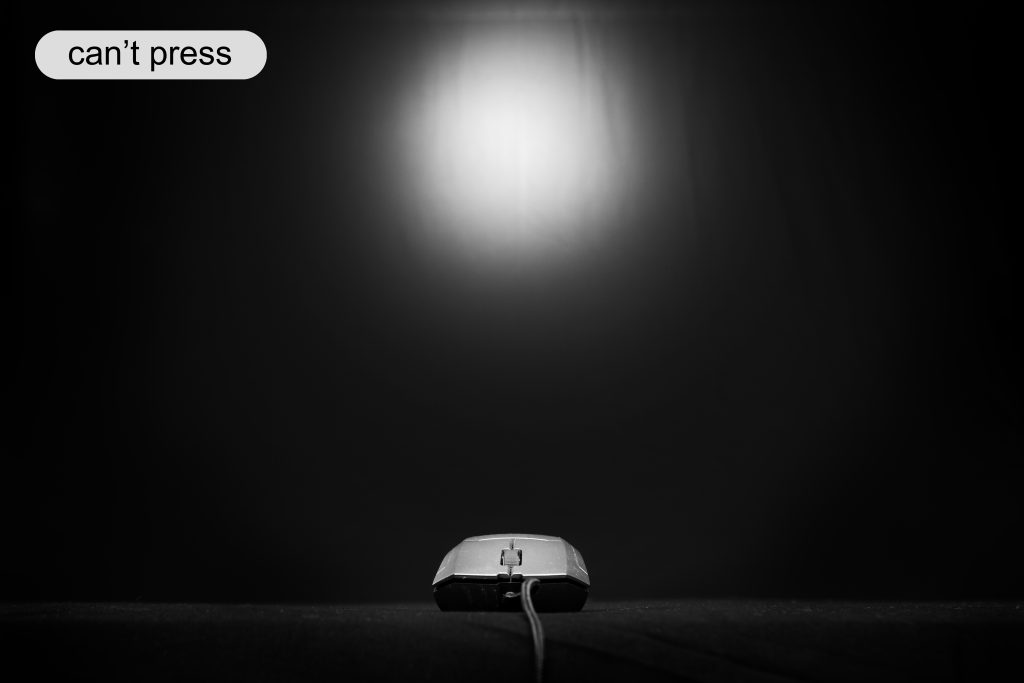